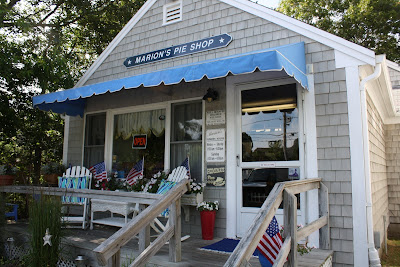 After the Lavender Farm, we headed to Chatham. Lori Lee wanted to visit Marion's Pie Shop. She had brought a cooler with her and she wanted to buy some sweet and savory pies to be enjoyed later. 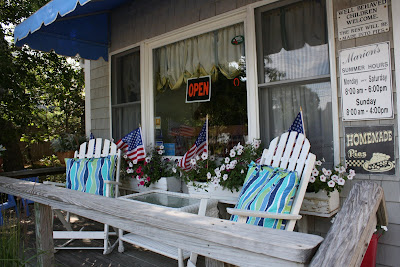 The shop was small and charming inside and out. I opted for a frosted hermit cookie which was delicious. 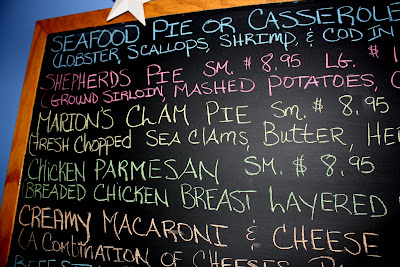 If it were dinnertime I would have purchased a seafood pie. I love seafood pie and I am sure it doesn't get fresher than on the Cape. 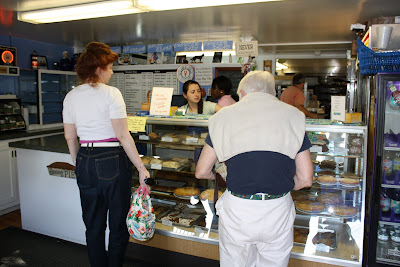 Lori Lee is comtenplating her selections. 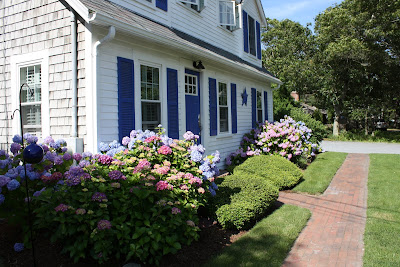 We parked next to this house in the lot for Marion's. I spied a german shepherd in the window and it's bark was none to welcoming. Poor baby, maybe it wanted some pie? 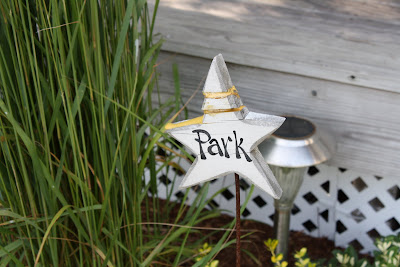 Park? We say "pahk" around these parts. 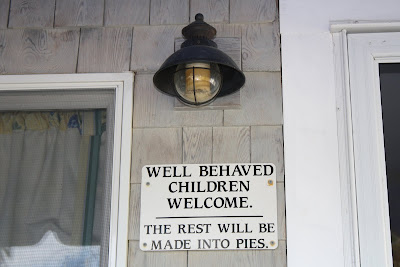 I just had to take a photo of this sign. Obviously, Marion has a sense of humor.

Unknown said…
Oh, I have to check this shop out the next time I am on the Cape. I was just reading your posts, and it looks like you love the two towns that I do. I love Sandwich and the Lavender Farm in Chatham is so lovely.

~Kristen~ said…
I totally believe one day trip reuires mutliple posts! You are obviously like me in that you want to take it all in and save every single sight by way of photos! :-)